Francesco IK6QON, Marcello IZ6BRJ and Giuseppe IK6DEN, Stefano IK6PRN, Paolo IK6BFH, Stefano IU0LLD/6 will be active with special call IP6POPE from L’Aquila, Italy, 23 August – 30 August 2022, during  the 728th CELESTIAN FORGIVENESS. This year the CELESTIAN FORGIVENESS will see the presence of Pope Francis on the occasion of the opening of the Holy Door.
They will operate on HF Bands, CW, SSB, Digital modes.

Pope Francis will be the first Pope to open the Holy Door and the Jubilee of Celestine V, in the Perdonanza of 2022. The historic event will take place on Sunday morning 28 August. Until then, no Pope has participated in the Celestinian Forgiveness. Celestino V, crowned pope in the Basilica Collemaggio in L’Aquila on 29 August 1294, promulgated the Bull of Forgiveness a month later, on 29 September 1294, and never participated in the Perdonanza, as in the first Forgiveness in history, that is on 28 August 1295, he was already imprisoned by the will of Pope Boniface VIII, extender of the first universal Jubilee, in 1300. 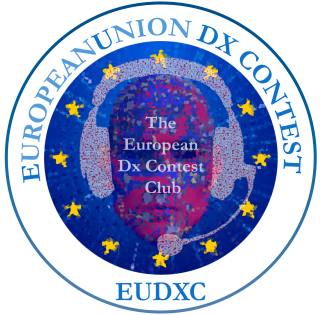 Create a website and earn with Altervista - Disclaimer - Report Abuse